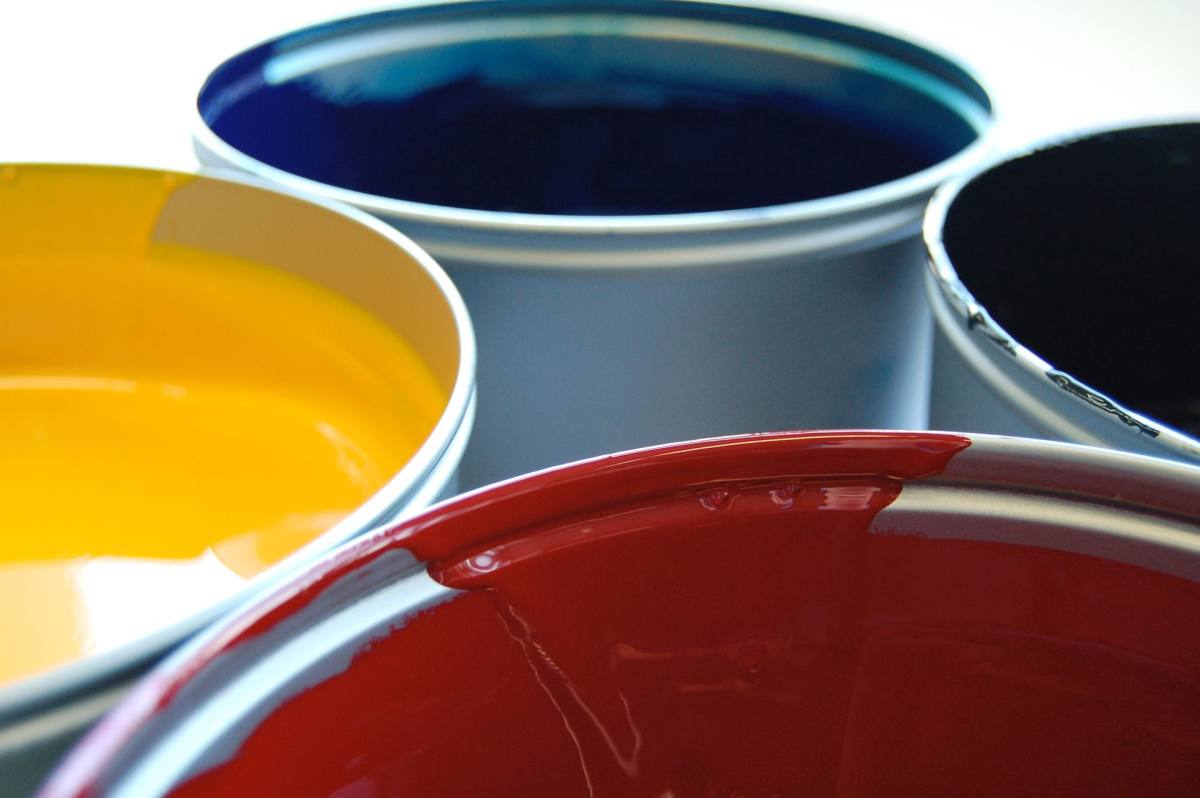 The word sodium sulfide seems to be far away from us, but it is widely used in industry and has many advantages, so let me introduce sodium sulfide and its use.

What is sodium sulfide

The use of sodium sulfide

4. Used as an inhibitor. It is also the raw material of sodium sulfate, sodium sulfide, sulphide dyes and so on.

6. Sodium hydrogen sulfide is more often used as a commercial form than sodium sulfide. It is prepared by absorbing hydrogen sulfide in sodium hydroxide. It is transported in 45% solution with a specific gravity of 1.303 and a pH value of 10.4. Viscosity is 7 centimeters. The solution tends to crystallize below 62 °F (17 °C). Sodium sulphide is used in leather industry, in ore flotation, paper industry, refinery, regenerated lead sulfate, and organic industry.

Prev: Guides For Using Barium Sulfate
Next: How do you identify a precipitate of barium sulfate?

Home>Company News

History