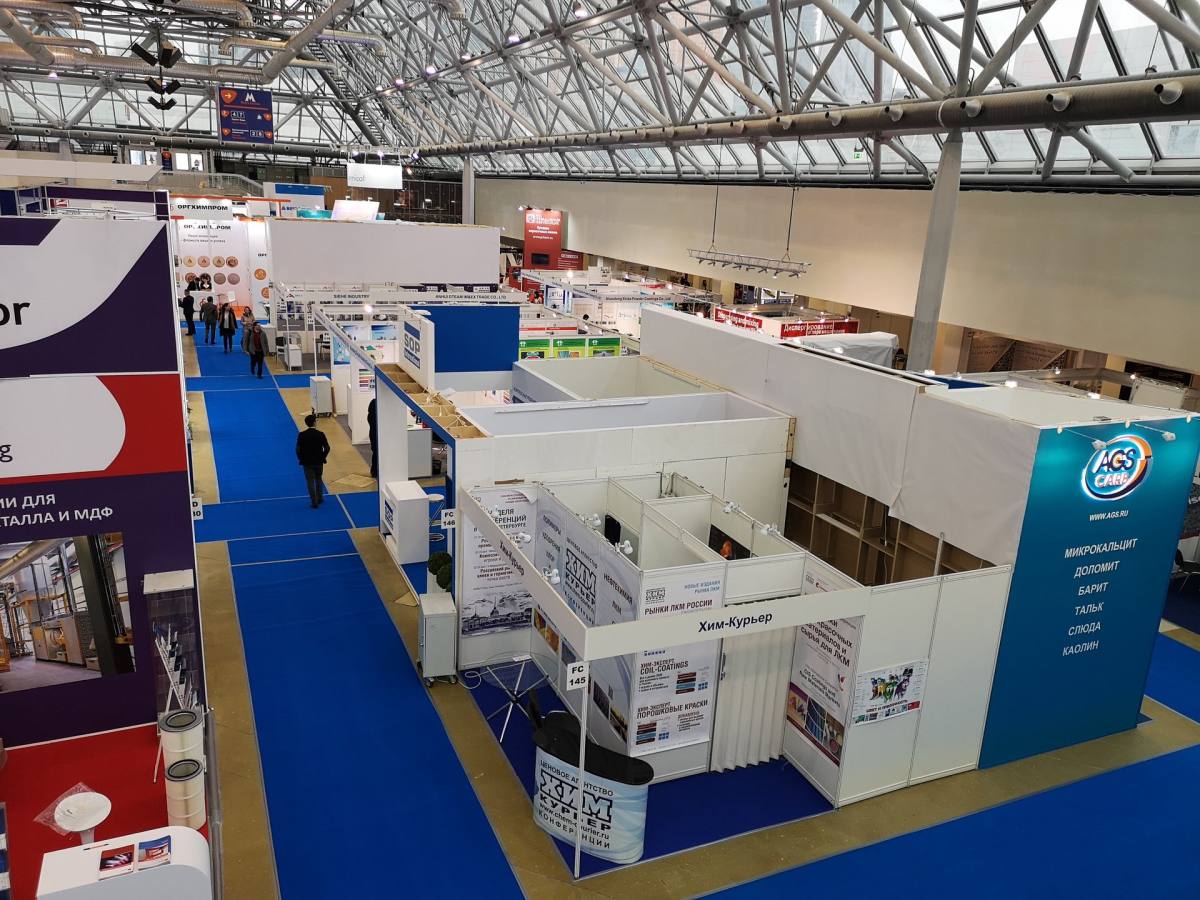 Main use of sodium sulfide

Analysis of the sodium sulfide market

Main use of sodium sulfide

1. Used in the dye industry to produce sulphur dyes, which are raw materials for sulphur blue and sulfur blue. The printing and dyeing industry is used as a dyeing aid for dissolving sulphur dyes. In the tanning industry, it is used for hydrolysis to remove the hide skin, and it is also used to prepare sodium polysulfide to accelerate the drying of the skin by the dry skin.

The paper industry is used as a cooking agent for paper. The textile industry is used for the denitrification of man-made fibers and the reduction of nitrates, as well as mordants for the dyeing of cotton fabrics. The pharmaceutical industry is used to produce antipyretics such as phenacetin. In addition, it is also used to prepare sodium thiosulfate, sodium hydrosulfide, sodium polysulfide and the like.

4. Used as a corrosion inhibitor. It is also a raw material of sodium thiosulfate, sodium polysulfide, sulphur dye, and the like.

5.used in the manufacture of sulphur dyes, leather depilatory agents, metal smelting, photography, rayon denitration and so on.

Analysis of the sodium sulfide market

Leather production has grown steadily to benefit the global sodium sulphide market. A key application area for sodium sulphide is the leather and tannery industries. Sodium sulphide is mainly used as a depilatory agent in the pre-tanning process. Depilation is the first step in tanning, which involves the depilation of animal skin with specific chemicals. Sodium sulfide and lime-based hair removal are widely used in different geographical areas involved in leather production because sodium and lime depilation is more effective and effective than other alternatives available. Global leather production will grow steadily during the forecast period. Developing countries in the APAC region, such as China, India and Vietnam, as well as African countries such as Kenya, Morocco and Ethiopia, should have experienced strong growth in leather production during the eight years of research. This will directly benefit the positive growth of the sodium sulphide market.

Ore processing is another major area of the global sodium sulphide market. Sodium sulfide has been widely used in ore processing, especially in the ore flotation process, sodium sulfide is used to produce iron (iron, steel) and non-ferrous metals (magnesium, copper, zinc, lead). Sodium sulfide is particularly important in copper mineral flotation. Manufacturing and construction in North America and Asia Pacific will power copper demand in the next decade or so. During this time, copper production in countries such as Peru, Chile, China and the United States should increase momentum and drive demand for chemicals and reagents related to ore processing. During the period 2019-2024, there should be a steady increase in sodium sulfide in ore processing.

Due to the development of the market, various types of sodium sulfide products have been developed and are expected to be more widely used in the future. If you are still hesitating, this article will help you.