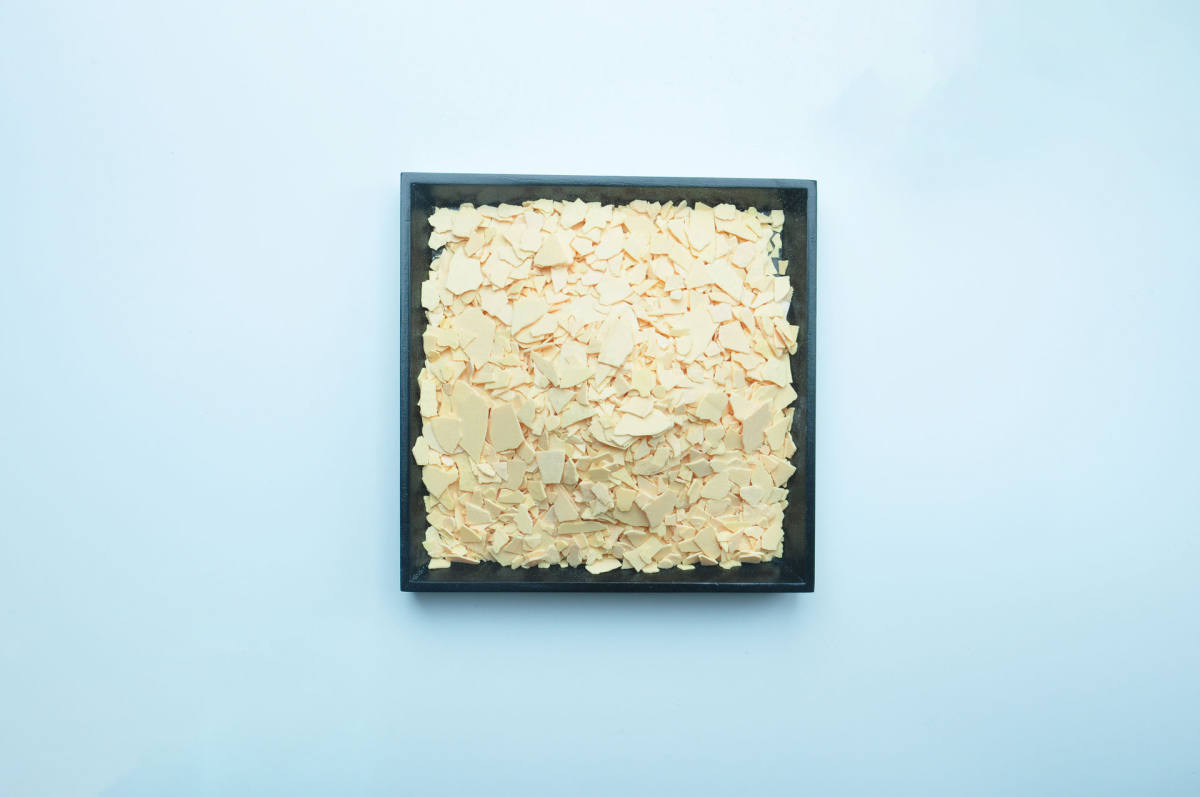 If you are not working in the chemical field, you will probably think that sodium sulfide is only a certain chemical element, but in fact, people will almost always use products related to baritite. What exactly is permanent white? Is it a kind of sediment?

What is sodium sulfide?

Permanent white is also called stinky alkali, stinky soda, xanthine, and alkali sulfide. sodium sulfide is an inorganic compound, and pure sodium sulfide is a colorless crystalline powder. Strong moisture absorption, easily soluble in water. The aqueous solution was strongly alkaline. Causes burns when touching skin and hair. So baritite is commonly known as alkali sulfide. The aqueous sodium sulfide solution will slowly oxidize in the air to sodium thiosulfate, sodium sulfite, sodium sulfate and sodium polysulfide. Due to the rapid formation of sodium thiosulfate, the main product of oxidation is sodium thiosulfate. Permanent white deliquesces in the air and is carbonated to deteriorate, which continuously releases hydrogen sulfide gas. Industrial sodium sulfide is pink, brownish red, and khaki due to impurities. Specific gravity, melting point, and boiling point also vary depending on the effects of impurities.

China's sodium sulfide originated in the 1930's. It was first started by a chemical plant in Dalian, Liaoning, and started small-scale production. From the 1980's to the mid 1990's, with the vigorous development of the international chemical industry, China's sodium sulfide industry has undergone a fundamental Changes, manufacturers and scale have increased dramatically, and development has been rapid. The area of baritite production, centered on Yuncheng City in Shanxi Province, has expanded rapidly to more than 10 provinces, cities and regions including Yunnan, Xinjiang, Inner Mongolia, Gansu, Qinghai, Ningxia, and Shaanxi. The country's annual production capacity soared from 420,000 tons in the late 1980s to 640,000 tons in the mid-1990s. The fastest output growth is in Inner Mongolia, Gansu, and Xinjiang in northwestern China. Inner Mongolia's production capacity has reached 200,000 tons, which has become China's largest production base of sodium sulfide products.

4.Used as a corrosion inhibitor. It is also a raw material of sodium thiosulfate, sodium polysulfide, and sulfur dyes.

1.Emergency treatment: Isolate leaking contaminated areas and restrict access. It is recommended that emergency handlers wear dust masks (full face masks) and acid- and alkali-proof work clothes. Enter the scene from the upper wind. Small leaks: Avoid dust, collect with a clean shovel in a dry, clean, covered container. It can also be rinsed with a large amount of water and diluted into the waste water system. Large spills: Collected for recycling or transported to a waste disposal site for disposal.

2.Note on operation: Closed operation. Operators must be specially trained and strictly abide by the operating procedures. It is recommended that operators wear self-priming filter dust masks, chemical safety protective glasses, rubber acid and alkali resistant clothing, and rubber acid and alkali resistant gloves. Away from fire and heat sources, smoking is strictly prohibited in the workplace. Use explosion-proof ventilation systems and equipment. Avoid generating dust. Avoid contact with oxidants and acids. Handle lightly when handling to prevent damage to packaging and containers. Equipped with the corresponding variety and quantity of fire fighting equipment and leakage emergency treatment equipment. Empty containers may be harmful residues.

3.Storage precautions: Store in a cool, ventilated warehouse. Keep away from fire and heat sources. The humidity in the warehouse is preferably not more than 85%. Packaging is sealed. It should be stored separately from oxidants and acids. Should not be stored for long, so as not to deteriorate. Equipped with the appropriate variety and quantity of fire equipment. The storage area should be equipped with suitable materials to contain spills.